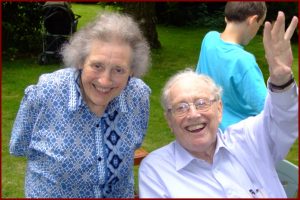 Léon Goossens, The Mikado and small children and listening to music

How Charles came to learn the oboe

The idea for Pineapple Poll ballet.

Mother and the Psychologist

Recorded in 2016 and presented here to remember Sir Charles’ life ten years after he died.

Back to Special Features 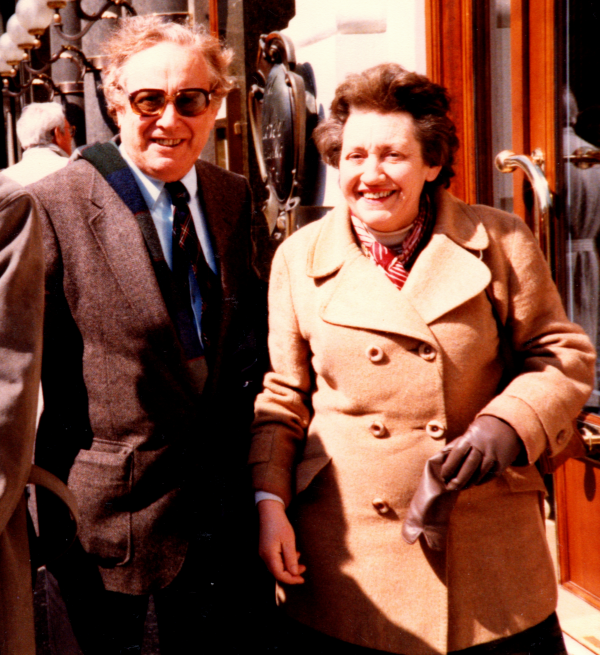 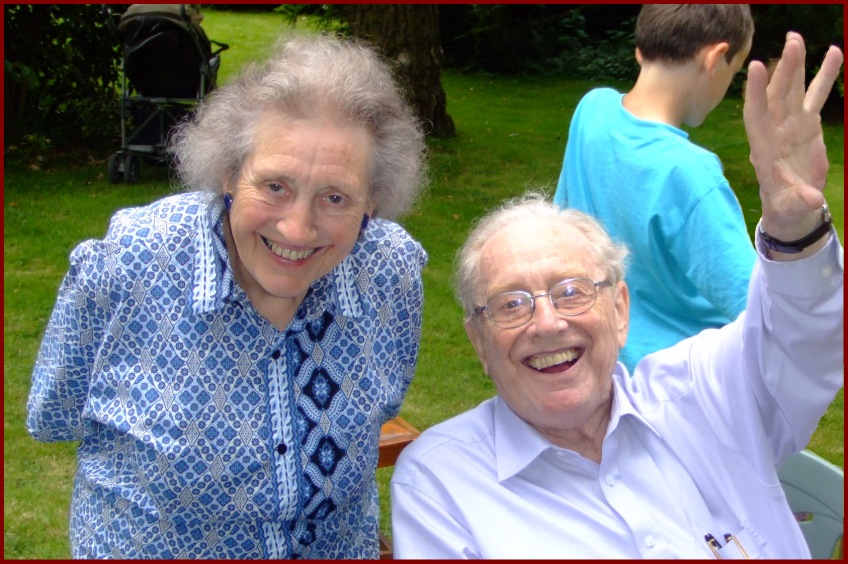